The border between the documenting of reality and critical-artistic reflection can be very porous. Anna Ricca addresses the issue of crime by isolating banal objects that belonged to the victims and protagonists of well-known news stories. The objects, from simple everyday elements, are charged with meaning and endowed with a multitude of senses and feelings. Shown in a vacuum, they also communicate the feeling of suffocation given by the precariousness of the investigations and of the overturning of rulings.

This project has been exposed at MILANOPHOTOFESTIVAL 2017. 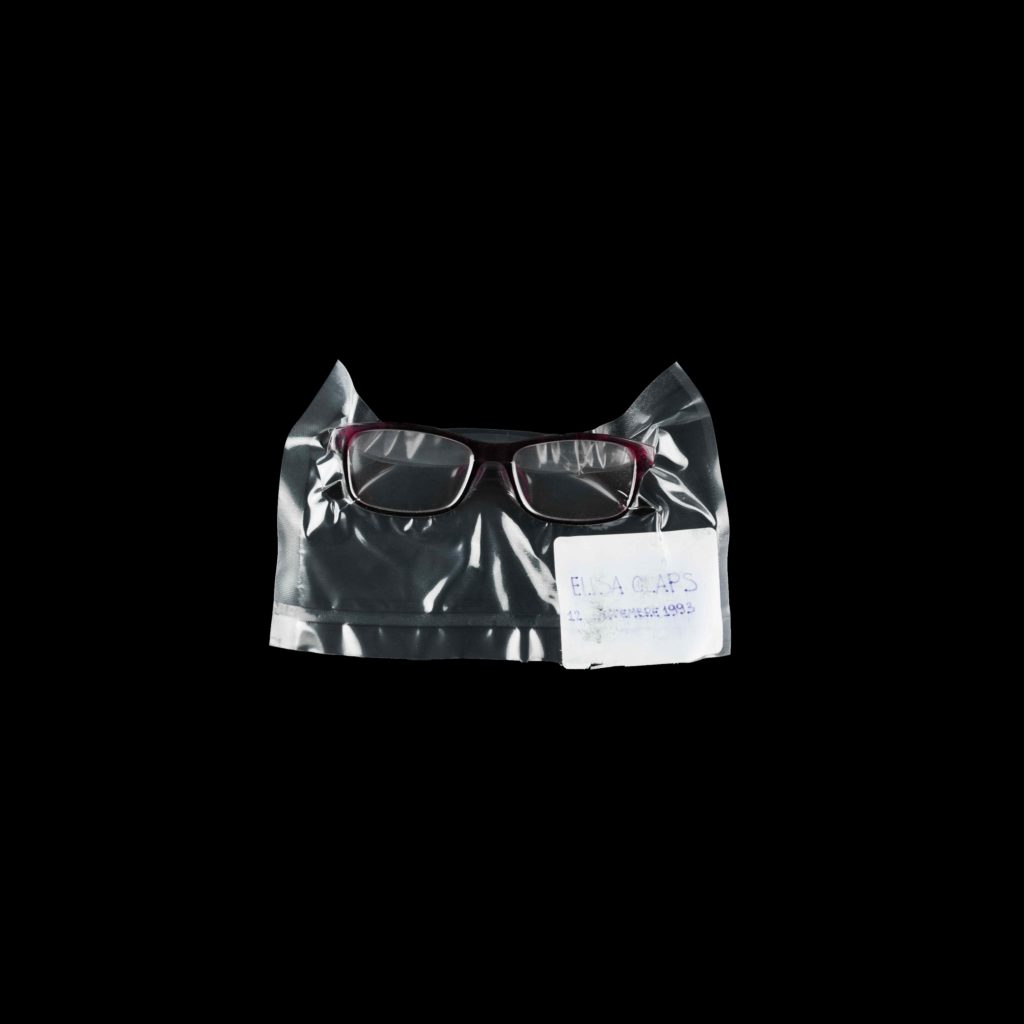